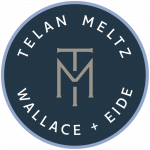 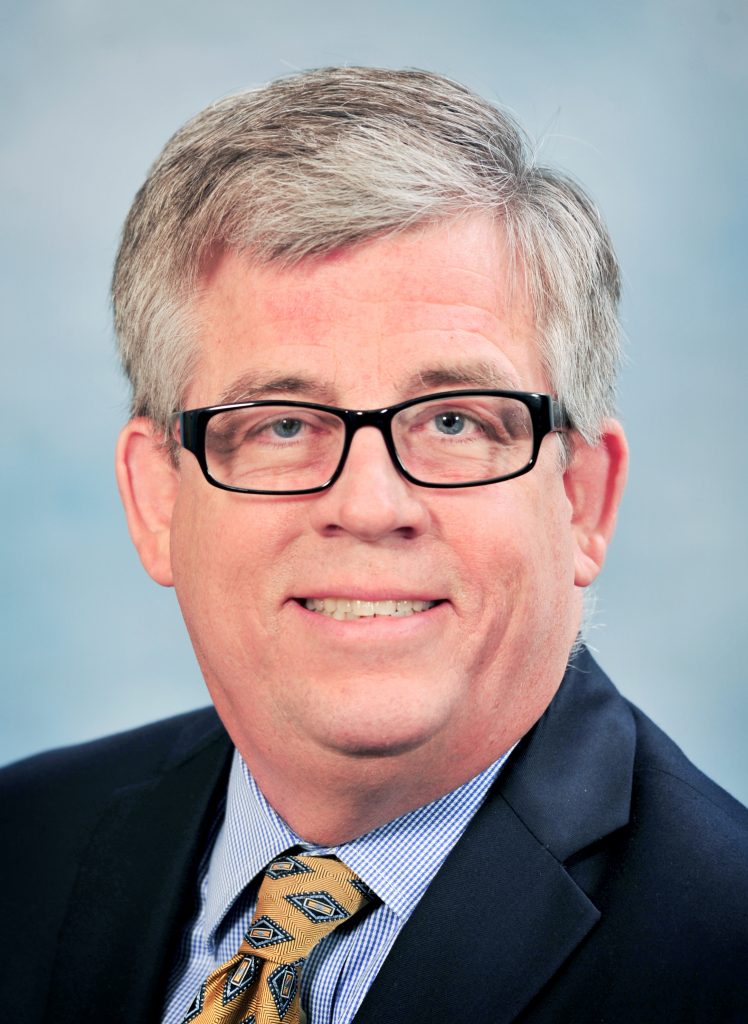 A lifelong Central Florida resident, Mr. Eide obtained a Business Management degree with honors in 1985 from the University of Florida. He remained in Gainesville, earning his Juris Doctorate degree in 1988 from the University of Florida Fredric G. Levin College of Law. He then began practicing as an Assistant Public Defender with the Ninth Judicial Circuit for Orange County. During his tenure in the public sector, Mr. Eide brought more than 25 cases to jury trial including four capital cases.

Mr. Eide joined Telan, Meltz, Wallace & Eide, P.A. as an associate in 1991, becoming a Partner four years later. Since his arrival, he has been the Firm’s lead counsel in matters of workers’ compensation. In doing so, he has become a highly requested speaker in the field, presenting to the nation’s top workers’ compensation carriers and the National Business Institute.

Mr. Eide has represented top employers and carriers for over 18 years. During his tenure as a legal tactician and highly qualified litigator, he has gained an industry reputation as an aggressive, educated attorney with high-profile clients and wins in cases with perceived insurmountable odds. Mr. Eide has taken more than 60 workers’ compensation cases to trial, including complicated occupational exposure and compensability claims.

Mr. Eide is actively involved in the community, having served as a leader in Cub Scouts, Boy Scouts, Indian Guides, and as a Little League Coach.  In his leisure time, Mr. Eide spends time with his wife, Wanda, and their three children.  The family enjoys the beach, the mountains, and various sporting events, especially those involving his children and the Florida Gators.