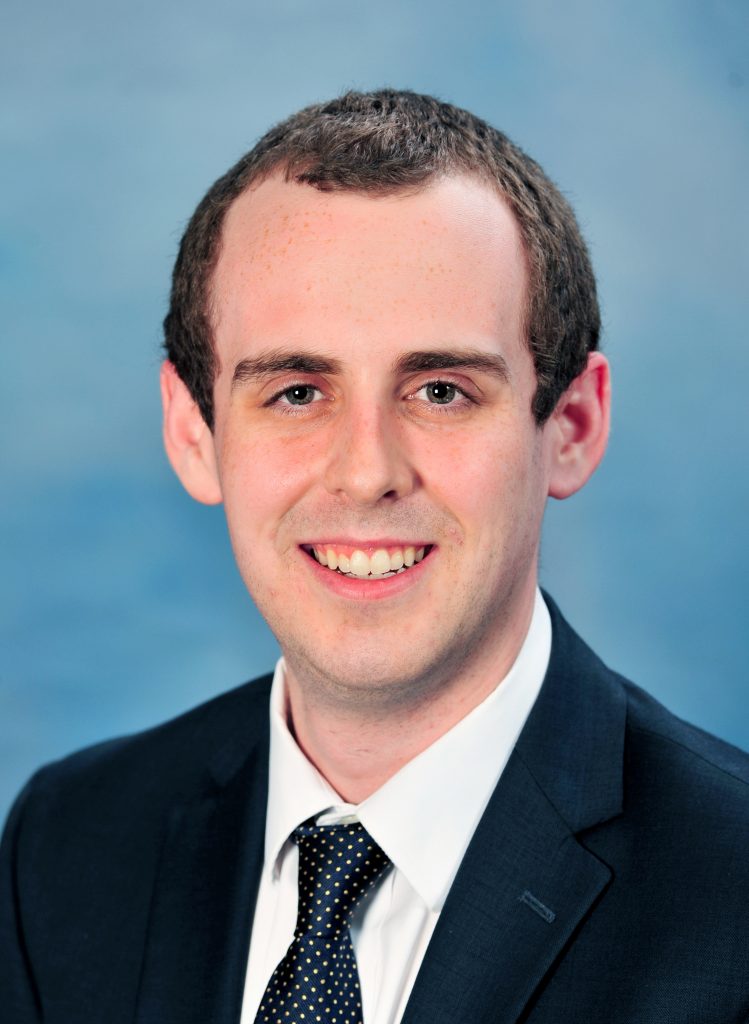 During his undergraduate school career, Mr. McKinstry worked for an Orlando-based Plaintiff firm focusing on unpaid PIP insurance claims. During his law school career, Mr. McKinstry served as a Patent Fellow for the University’s Office of Technology and Licensing, where he assisted in researching the patentability of various inventions on behalf of the University. He also earned a book award in Legal Drafting. Mr. McKinstry completed an internship at a large Florida-based insurance defense firm and subsequently joined the firm as an associate upon graduation.

Mr. McKinstry joined Telan, Meltz, Wallace & Eide, P.A. at the beginning of 2019. He primarily practices in the areas of medical malpractice and general liability defense.